Expected participation of representatives is from more than 15 countries around the world.

XIV. World Cup Nations is going to be launched on 26th May 2016 at 5PM on the Square JA Bata in Svit.

On 28th-29th of May 2016 will run the race alone on the river Poprad with a background in complex Koliba.

World Cup will be completed official ceremony on 29th of May 2016 at 6PM back at square JA Bata in Svit.

It´s a big honor for Slovakia to organize this event, which is a reward for purposeful work and achievements of the Slovak Angling Federation on the international stage. Since 1999, we have in our small Slovakia successfully organized nine major international events in sport fishing, as this year it was 35.

Pictures used in this message are from www.svit.sk 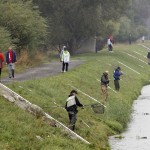 Near the Poprad river 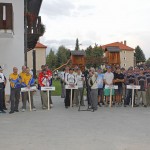 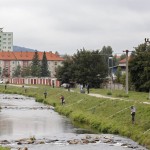 River Poprad at the town Svit